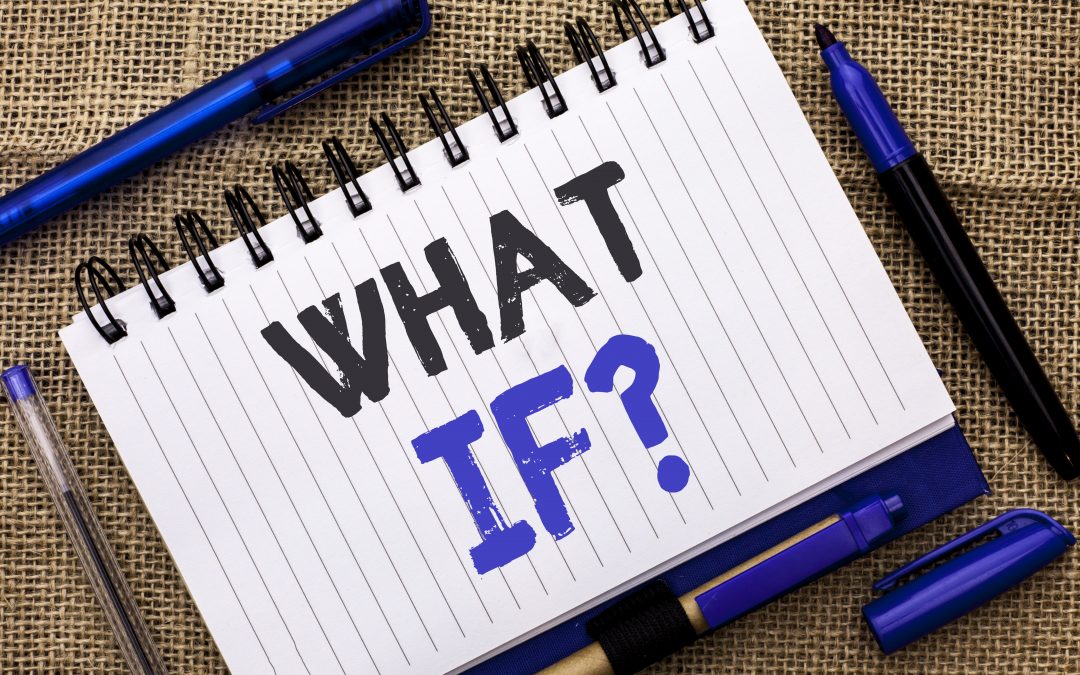 History records the first mention of a “humaneering” technology in 1940, in a book authored by industrial psychologist Joseph Tiffin and his Purdue University colleagues. However, it was not until the first known proof of the concept occurred in 1985 as a private consulting initiative that the potential for a humaneering technology began to generate interest. Since then, the social and economic potential inherent in substantially greater use of the human sciences as a humaneering technology has been presented and discussed worldwide.

Efforts to institutionalize this interest moved forward intermittently during the next 20 years, until 2005 when a group formed to conceive of a strategy for realizing this potential. Phase 3 of this deveopment plan was launched in 2008, based in part on an anonymous gift of $5 million, including the formation of the Humaneering Technology Initiative LLC (www.HumaneeringInitiative.com), to provide institutional leadership and support for implementing the unique operational model guiding humaneering technology’s development, diffusion, and governance.

To increase the breadth of participation in this process, we welcome the interest, ideas, and involvevement of people from many professions. Please check back monthly to witness our progress in developing websites able to communicate more broadly the work of the following organizations and the opportunities for your involvement in the humaneering technology development plan: